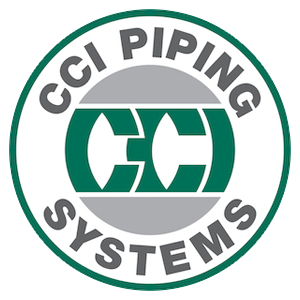 In northeastern Pennsylvania, there is a beautiful valley nestled between two mountain ranges creating a region known as the Wyonúng Valley. On Sept. 7, 2011, sorne 150,000 residents in
the low-lying areas were being forced to evacuate from their homes due to the risk of flooding from the Susquehanna River.

These rains were remnants of Tropical Storm Lee, which had hit the Gulf States, causing excessive rainfall from Louisiana all the way to New York. Authorities told residents of Wyoming Valley to leave their homes by 4 p.m. local time as unrelenting rains in the region continued to swell the river and strain its levee system.

The Susquehanna Riverwas at 29.07 ft at 6 a.m. Sept. 7 and was expected to rise to 39.6 ft (12.07 m) by the next morning. A flash flood warning was in effect for Luzerne County and although authorities said that the levees were expected to hold, they did not want to take any chances, according to a Sept. 8 article in the New York Post. The residents of the Wyoming Valley had not faced flooding of this magnitude since Tropical Storm Agnes in June 1972, when the river reached 40.9 ft. Though they had hoped the water would not climb as high as it did during Agnes, a new record was set with this storm at 42.6 ft (13 m).

This is the type of disaster that imparts hardship on residents of communities, who often take years to recover. In sorne cases, the communities prepare for this. In this situation, the town had done sorne work within its underground network to strengthen the manhole structures to prevent undue quantities of infiltration, which puts a burden on the water treatment system. At least twice per year, heavy rain would cause the Susquehanna River to rise, which would flood all 60 of the manholes lining the river. The inflow and infiltration resulting from this would cause an increase in pumping at the treatment plant to go from an average of 35 million gals per day to the 11 O million-gal capacity.

Although only a part of the solution, one aspect of the investigation after the floodwaters subsided were these manhole structures. Approximately one month before the flood occurred, the Wyoming Valley Sanitary Authority rehabilitated a number of structures using a unique system to prevent groundwater infiltration into the underground network. Known as the WrapidSeal Manhole Encapsulation System, WrapidSeal is a wrap-around, heat-shrinkable sleeve that provides a positive seal for inflow and infiltration prevention.

WrapidSeal was developed by CCI Pipeline Systems in 1995 and is manufactured exclusively by Canusa-CPS, a world leader in heat shrink technology. WrapidSeal is a highly stretched membrane of cross-linked polyolefin. An aggressive adhesive is applied to this three-layer system. Applied with a torch, once installed, the membrane is virtually impenetrable and remains flexible through aggressive freeze/thaw cycles.

Exeter Supply, a distributor for CCI Pipeline Systems, provided and applied the WrapidSeal product on 10 of the manholes lining the river. Though this was only the beginning of the rehabilitation project, the rain was heading their way and the other 50 manholes had to face the flood without the additional protection.

When the river subsided, an investigation concluded that no infiltration was found to have penetrated the adhesive or impermeable backing of the 10 WrapidSeal-protected manholes.

“When the river carne up, the manholes were inundated for days. When we went back to check, no debris was found in the lines surrounding the wrapped manholes. lt was a 1O out of 10 success,” said Fran McLean, assistant outside plant superintendent.

In the year since, Wyoming Valley Sanitary Authority has protected over half of the manholes in its area with WrapidSeal and has already
noted a remarkable difference. The run times of the pump at the treatment facility have shortened, and now when the river rises, Authority officials are seeing a significant decrease in the millions of gallons of storm water passing through their system. 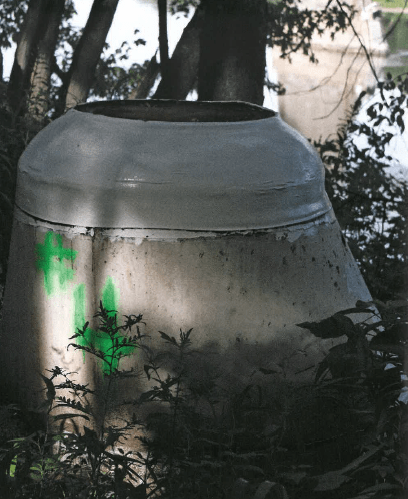 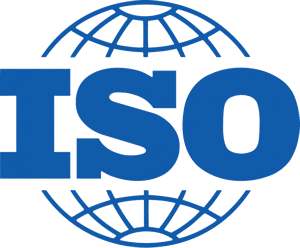